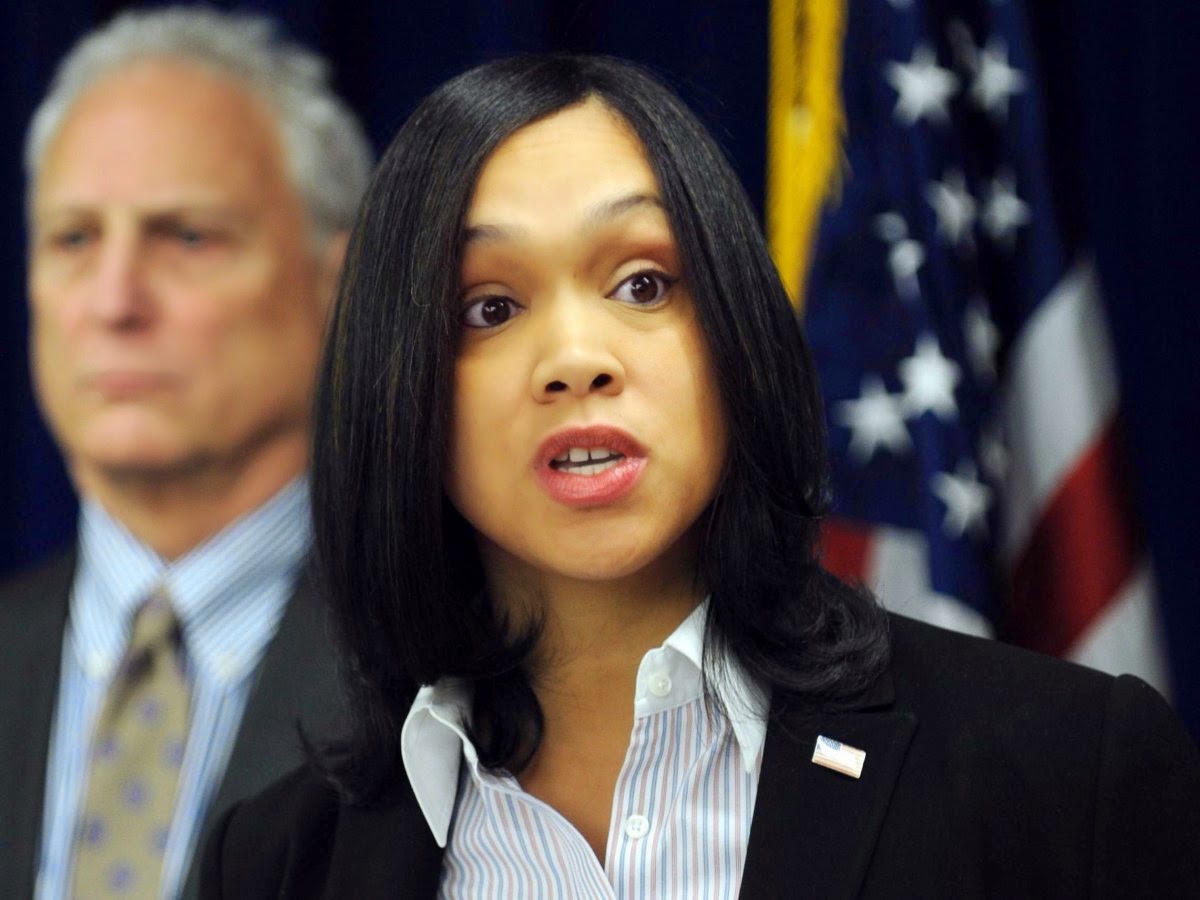 Marilyn Mosby, Baltimore State Atty., has brought the Freddie Gray matter back into perspective for the city of Baltimore as well as the rest of the country. The 35-year-old is only in her fourth month on the job but she has acted quickly in charging six of the city's police officers from murder to manslaughter to assault. She found theFreddie Gray, arrest was even illegal since the knife Gray was arrested for was not a switchblade; it was legal. In reflecting on the riots now, there is justification for the unrest of the black community but not justification for the rioting. But when you think about it, tension builds emotions which have to be expressed, and often, these days, it all tends to go in the wrong direction. In Ferguson, MO, it was blatant racism from the police chief on down. If the white people of this country think the blacks are going to continue to take this without a more disastrous retaliation, they are going to be sorrowfully wrong.
at May 01, 2015