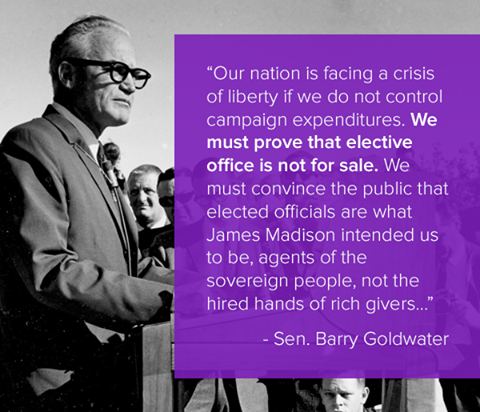 You can imagine my astonishment when an Arizona newspaper journalist compared Ted Cruz with Barry Goldwater. Now I am a strict left side Progressive but I have tons of respect for Goldwater's style of politics, as well as the man himself. I was even there for his book signing of "Conscience of a Conservative" in Phoenix. And then I read on, it has to do with Goldwater's "crash and burn" presidential bid in 1964. Don't think the writer was portending exactly the same for Cruz but the likeness fits for me. A huge exception with Ted Cruz is Goldwater's hostility toward the religious right. There's more but in the context of this article, the whole thing sounds farcical.
at March 31, 2015 No comments:

FANATICISM IS INHERENT IN REPUBLICAN GENES

In his blog Robert Reich said, "The Only Way Left to Beat Republican Fanatics: Call Their Bluff and Go Over the Cliff." That was in 2012 when John Boehner couldn't convince the very right House Republicans to raise taxes even on millionaires. He added, "...that fits the fanatic's strategy exactly." In 2013, when Sen. (now Presidential candidate) Ted Cruz was instrumental in literally shutting down the government, one of his fellow Republican Senators in a meeting among several more Senators, including Cruz, said, “It was very evident to everyone in the room that Cruz doesn’t have a strategy – he never had a strategy, and could never answer a question about what the end-game was.” Yet the man still wants to be president.

WHY ARE PROGRESSIVES NON-VOTERS? 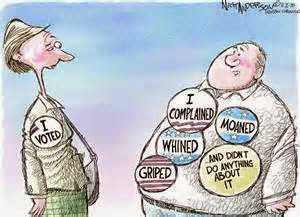 A 2007 Study found that non-voters are more economically liberal, preferring Barack over Mitt Romney 59% to 24%. Marginal voters, those affected by weather or election timing, are liberal. Among the 34 million registered to vote in 2010 midterms, 63.1% were Democrats. Liberals do benefit from high voter turnout, which can also be volatile. So, from this should we assume that liberals are lazy couch potatoes afraid of the rain who vote only when they see a crowd collecting at the polls?
at March 30, 2015 No comments: 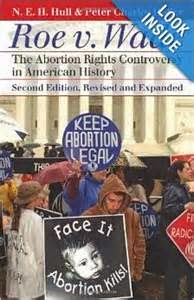 In Exodus, the Bible does say that if you do harm to a woman's baby, “then you shall pay life for life." On the other hand, 70% of the U.S. favors abortions, with many feeling that women's rights today are threatened by ideological extremists in the U.S. Senate. Pro-choice reports that "42% of women who obtain an abortion live below the poverty line. Twenty-seven percent are more than 100% below the poverty line." What about cases of rape, incest or the mother's health? It's reported that the latter three account for just 5% of abortions. But if 95% are purely for birth control...???
at March 30, 2015 No comments: 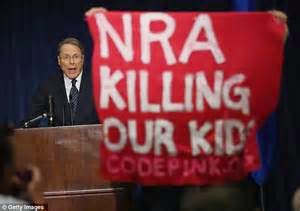 If the NRA and its wacky leader, Wayne LaPierre, have anything to do with it, your kids will be packing heat in the college of their choice. The NRA is currently shoving legislation through in 16 states for this purpose, allowing guns to be carried on campuses. All this while college presidents, students and police chiefs oppose such legislation.
at March 27, 2015 No comments: 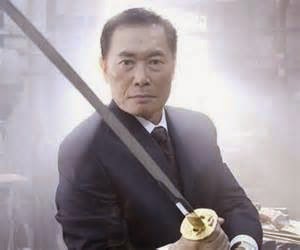 Actor George Takei, who is gay, warns Gov. Mike Pence after signing Indiana law that will allow merchants in that state to deny service to the LGBT community. At the same time the NCAA shows concern over the legislation it feels could affect the men's basketball Final Four being played next week. There is also worry it will have an effect on Indiana tourism. As did Arizona for its law on immigration, Indiana deserves whatever it gets.
at March 27, 2015 No comments: 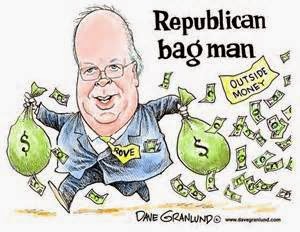 Karl Rove told The O'Reilly Factor that Glenn beck was leaving the Republican Party. He went on to say that the GOP is united on its philosophy. Yeah, sure! That makes you wonder just what planet this fruitcake has been living on.

According to the Tea Party newsletter, Glenn Beck retorted, "“You guys [apparently KR conservatives] have the spine of a worm, the ethics of whores, and the integrity of pirates. My apologies,” he added, “to worms, whores and pirates.” I don't think any Progressive could have said it better.
at March 26, 2015 No comments:

A CASE FOR BANNING GUNS ALTOGETHER

WHERE ARE THE PROGRESSIVES?

EARTH NEEDS HELP FROM THIS LUNATIC!

FACE UP - RACISM IS REAL

DEFINITION OF A GUN NUT 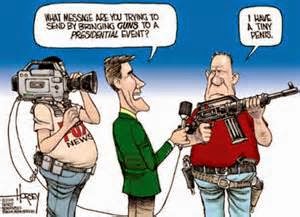 A gun nut is the kind of individual that loves his or her gun(s) over the life of an innocent gun violence victim. They have no room for negotiations, period, only a demand that their gun rights not be violated in any way. A gun nut has a ring in the nose, pulled regularly by the NRA asking for money to fund an organization that is completely self-absorbed.  This person believes the 2nd Amendment is sacrosanct and completely untouchable, that the Founding Fathers had Wayne LaPierre's and the NRA's interpretation of this law in mind when it was passed in 1791. A gun nut swaggers into a Target or Kroger store with arrogance just to show that it can be done, sometimes masking a limited masculinity or femininity. Any conversation on firearms immediately prompts the comment, "Sounds like you're trying to take away my gun." Most likely many gun nuts maintain an arsenal at home alleging for years now the government takeover that is "just around the corner." There is possibly a gun nut on every block and if we could just get rid of these radicals, the solution to gun violence would be so much easier.
at March 23, 2015 No comments:


People came in to buy a gun and left disgusted with gun violence.
at March 23, 2015 No comments:

Washington, DC physician says, there is an emergency in the emergency room

What would we do if health care workers just decided not to come to work? Will we lose them? As we used to say when I worked in tele... 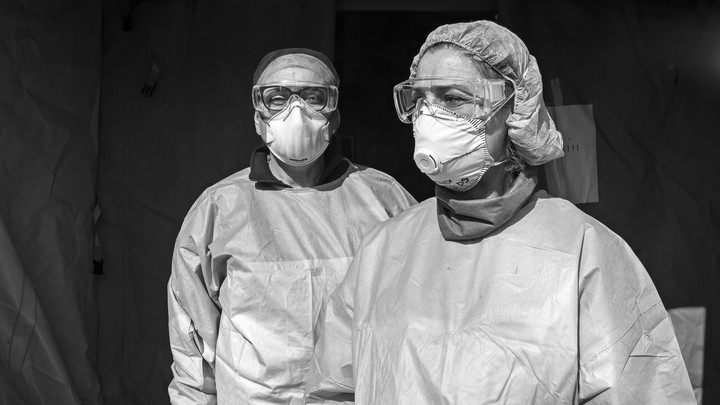