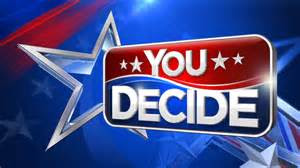 As late as last week Bernie Sanders trailed Hillary Clinton by 20 points. Some are even saying he could win the state of Michigan.