This isn't just momentum, this is a mandate. For Bernie Sanders. He swept the 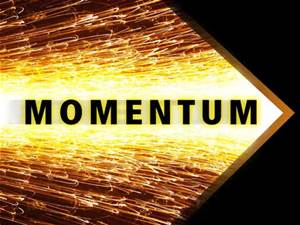 March 26, caucuses with imposing victories that should convince everyone--most of all Hillary Clinton--that the Bern is far from out of this race, even considering her lead in delegates. Bernie bounded through Alaska gleaning 82% of the vote, Washington 73%, Hawaii 70%. These states are pretty representative of the west coast, where Sanders hopes to do the most damage to Clinton's lead.

Of course we switch to the Midwest and then the east coast in April starting with Wisconsin, then New York, Maryland and Pennsylvania. Clinton has a 2.5 point lead in Wisconsin, in New York, Clinton with a 20 to 40 point lead, Maryland she is 20 to 30 points out front, and Pennsylvania again 20 to 30 points. Some of these polls were taken in early March so it is possible the results have changed favoring Bernie. The balance of April later.

With the Bern's momentum/mandate from March 26, it is really more than likely he can expect a better return in all of the above states. From there it is a mixture of geographies until we get to California.
at March 29, 2016