FLASH: Does Microsoft have a "Hillary" ulterior motive with Iowa caucus software 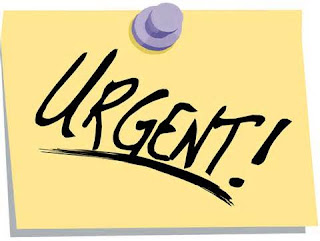 The Bernie Sanders camp is suspicious of the offer by Microsoft for the "free" software that will tabulate Iowa caucus results. MSNBC reports "The Sanders campaign has built their own reporting system to check the results from the official Microsoft-backed app." Sanders aides noted that Microsoft employees have donated several hundred thousand dollars to Hillary Clinton over the years.

I did some research on my own to check on thesr donations and came up with the following April 2015 statements from the The Washington Free Beacon:

"Few corporate entities have managed to entwine themselves in the Clinton financial empire more thoroughly than Microsoft, a 20th century technology company that presumably feels great affinity toward a couple of 20th century politicians trying to recapture past glory.

"Microsoft has been supporting the Clintons years. When Hillary Clinton ran for president in 2008, Microsoft was one of her top campaign contributors: the company’s employees and political action committees donated $184,119.

Coincidence, perhaps, but the ties that bind have a funny way of ending up tipping the scales in a favored direction.
at January 28, 2016