Bernie Sanders has surged in national polls in six months 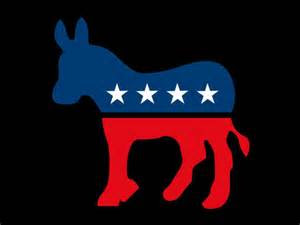 Since Clinton has lost 9.2 points, O'Malley has gained only 2.6, that would indicate to me most of the 33.5 additional points Bernie Sanders has added are from formerly undecided voters. The interactive Huff Post also shows just under a twenty-percent increase for Bernie in just one month; Dec. 2015 31.4%, Jan. 2016 37.5%. In that same period Hillary lost 4.1 points. If you believe in polls, and keep in mind this is a collection of several, this is significant.

The Iowa Caucus is February 1, New Hampshire Primary following on the 9th. And then there are the Nevada Caucus and South Carolina Primary on February 20. It has been said that, even if Bernie Sanders wins Iowa and New Hampshire, and he is ahead in both, he will fade in Nevada and South Carolina and beyond. I say that is no longer true, based on the fact that his national recognition has grown by at least 20% since starting his campaign, and the last month continued to confirm that this will continue and play heavily in all future primaries.

South Carolina is already showing promise for Bernie Sanders but Nevada is uncertain at this point. More on this tomorrow.