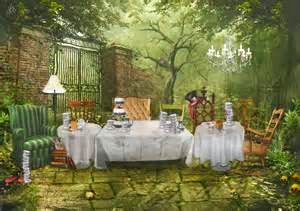 We know those in the Tea Party live in their own fantasyland of an ideology that if satisfied would close down America. Thank God they have been herded into their own corral and as long as we keep them there, all should be fine. What we can't prevent is their incessant blather carping about everything from Barack Obama to gun rights. Here are some examples:

The tea Party never lets up but it does provide us with a wealth of laughter in an otherwise sometimes dismal world.
at June 13, 2015