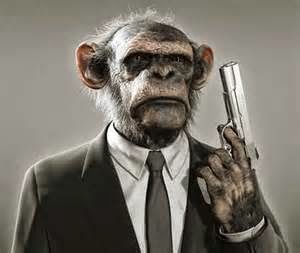 This guy is probably more qualified to carry a gun than many who do. Robert Bates, the 73-year-old insurance executive turned volunteer cop, supposedly had several hours of weapons training, a claim which is apparently in question now. Bates says he mistakenly pulled his gun, shooting and killing Eric Harris on April 2, declaring that he meant to use his Taser. What is known is that he donated $2,500 to the Sheriff's re-election campaign, plus the loan of vehicles and video equipment. The Tulsa World reported, "Some supervisors at the Tulsa County Sheriff's Office were told to forge Robert Bates' training records, and three who refused were reassigned to less desirable duties." If this is true, how many reckless cowboys are running around out there with the authority to shoot to kill?

More later on weapons training, or lack of, for private gun ownership.
at April 17, 2015