BELIEVE IT OR NOT-ARIZONA A PROGRESSIVE STATE? 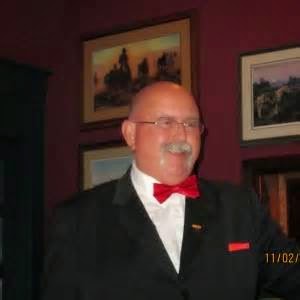 George W.P. Hunt, the first governor of Arizona, tried to get the state off to a good start. He was an arch Progressive and David Berman is attempting to capture his avant-garde politics in his book, "George Hunt: Arizona's Crusading Seven-Term Governor." If Hunt were alive today, Berman thinks he would be impressed with development but would scream over the political situation. Yes, it's hard today to look at or listen to any Republican politician in Arizona without howling over their absurd ideas and antics. Hunt believed,  "...government can make life a little fairer for more people." "...believed in supporting public education." "Much of his views are grounded in his hatred of poverty. He saw class bias..."

In fact, he was for everything the current Gov. Doug Ducey is against.
at April 08, 2015