Not the time for Progressives to fight


Get over it Bernie and Warren 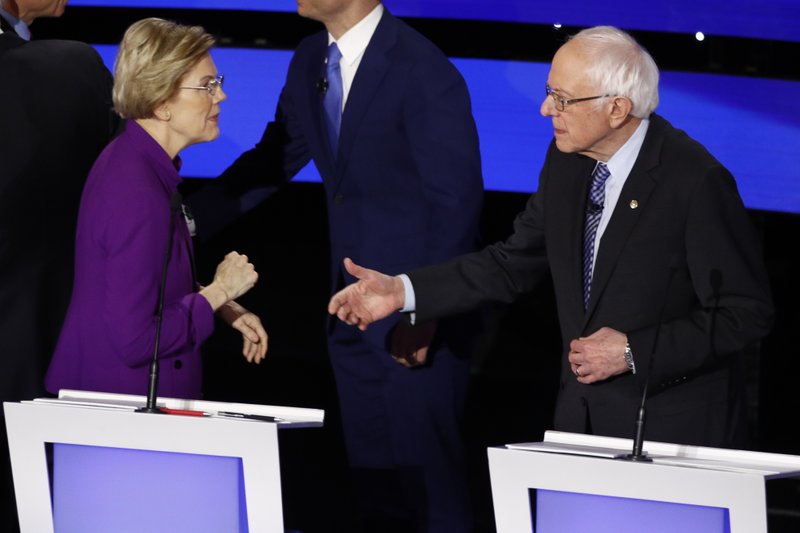 Bernie's hand is clearly out there, repelled by Elizabeth Warren, so what does that mean? Whatever happened, these two sophisticated politicians must mend fences and put this crap behind them. Bernie has just tied Biden with registered voters, putting him at the top for the nomination. Now is not the time to start a party brawl, but also not the time to ignore a gender conflict in the matter. Warren says Sanders said a woman couldn't win in 2020. Sanders says otherwise.

A former Vermont governor says Bernie will play dirty, if necessary, but I don't see the Bern in that kind of character. But this is the sort of thing that can knock a campaign off-course for both Elizabeth Warren and Bernie Sanders, something the left does not need right now. Jane O’Meara Sanders, Bernie's wife, says...


“Our campaign has always been about bringing people together. Not dividing them up like Trump does by gender, race or ethnicity.”