WRITING CONGRESS A WASTE OF TIME 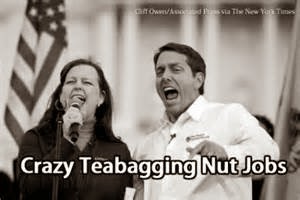 On the recommendation of Josh Horwitz, Exec. Dir. of the Coalition to Stop Gun Violence I wrote to my congressman, Paul Gosar, a Republican, to let him know I favor reasonable gun control. He let me know that the 2nd Amendment was something he revered and compared it with the right to trial by jury. It's the same old sanctimonious bullshit that's been coming out of most Republicans for years. Gosar is firmly supported by the Tea Party, which should tell you something about the man right there. But my reasoning for not wasting your time writing these eight balls is that they never answer you. I stated simply to Gosar that I couldn't see how anyone could oppose background checks to purchase a gun. I also asked him to fight for a federal database of the mentally ill to support those background checks. He didn't mention either in his five paragraph reply, only canned crap that had probably been dictated by wacky Wayne LaPierre, head of the National Rifle Assn. (NRA).