TEA PARTY IS WORRIED WHETHER OBAMA IS SANE?

Now here is the epitome of the pot calling the kettle black except in this case the pot should be called an idiot. In a recent Tea Party post the headline read, "Psychology Expert Worries ‘Erratic’ Obama May Not Be ‘Sane.’" Either the guy is completely incompetent--something an association with TPers might suggest--or it's the usual misinformation we get regularly from Fox News, this time coming from CNN castoff Lou Dobbs.

Here's a typical quote from this organization of fruitcakes: 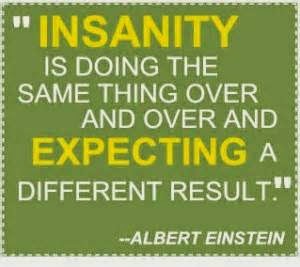 “If it’s a legitimate rape, the female body has ways of shutting that whole thing down.”     -Todd Akin.
The Tea Party is the group that thinks that people don't die of breast and prostate cancer anymore, believes you give off more CO2 riding a bicycle than driving a car, when a physician removes a child from a woman's body he has removed the biggest organ in her body, and there is no one who doesn't have health care in America...the list goes on. It is hard to imagine these individuals functioning in a normal society, and, of course, some of them don't. Hopefully November will be the deciding factor whether or not this bunch of morons survives or expires, preferably the latter.
﻿
﻿
at June 09, 2014