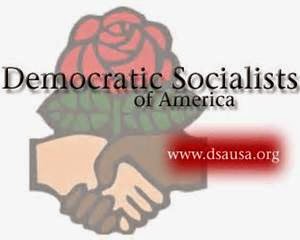 According to Wikipedia, a Democracy is a form of government in which all eligible citizens participate equally—either directly or indirectly through elected representatives—in the proposal, development, and creation of laws. But we all knew that since we have lived in what is supposed to be a democratic society for all our lives. Democratic Socialists believe that both the economy and society should be run democratically to meet human needs, not to make profits for a few. Sounds like both sides agree, sorta, but the differences arise in the implementation of the political philosophy. If there is anyone in the U.S. that believes the people are in control of our government, then they simply have their head in the sand. The elected representatives of the United States Congress have one common goal in what they do...get reelected. Canada is a social democracy and so is Great Britain, as well as many other European countries. Many have modified the philosophy to fit their needs but it works.