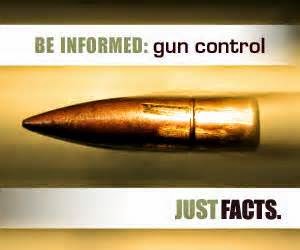 A scientist for Public Health Watch, a part of the Open Society Institute, has come up with a recent report that addresses five important questions on the safety of guns. First, “More Guns, Less Crime” isn't true and, in fact, increases gun violence. Second, "Guns don’t kill people, people kill people" still requires the gun for the person to do it. Third, "Criminals don’t follow laws" is meaningless with several studies proving gun control laws lower gun deaths. Four, "Armed populations prevent tyranny" is ridiculous since in no developed countries except Costa Rica is a militia used for self defense. Five, "A gun in the home makes you safer" is hands down false when in fact it increases the risk of accidents, suicides, assaults and homicides. This report is a must-read!