TRUMP DOWN: A dictator's coming out

All news is bad news

It is hard to know where to start these days if you are trying to report on the political scene, especially in the U.S. Here are a few of the headlines from a Raw Story email... 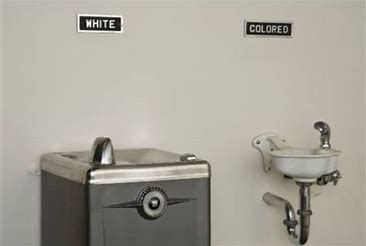 To begin with, it is near-impossible to comprehend how this country has stooped so low that headlines like the above could be written. Yet, it is easy to explain in only five words: Donald Trump and his supporters. Do you realize that without either, we would not have to suffer those headings, above, nor would this country be the laughingstock of the world? One man and his double-digit followers have created the mass chaos we live in today.

And what is worse is the fact that today we have no idea just how long we will have to tolerate the despot in the White House. Any ideas???

Republicans want to banish people of color from U.S.

Time magazine's Carol Anderson says that, "Republicans Want a White Republic. They'll Destroy America to Get It." That's both heavy and tragic, but considering Donald Trump's latest Twitter rants and his performance at last Wednesday's rally, they have definitely set the course for 2020 from the top down. With the GOP's 90% white membership, they obviously don't favor a "rights-based, religious, racial and ideologically diverse America."

And then Anderson gives us a 2012 quote from the currently mentally troubled Lindsey Graham...

“We’re not generating enough angry white guys to stay in business for the long term."

If Carol Anderson is correct, we can expect a welcome return of the Ku Klux Klan in the near future - that is assuming Donald Trump stays in the White House, the GOP holds on to the Senate and retakes the House. I can't imagine what people of color are thinking today. Is T-rump's next move to repeal the Civil Rights Act with an executive order? Will schools be segregated once more, a special room in restaurants for non-whites, and separate water fountains again for white and colored?

This is not what I signed on for, and I do believe most Americans would agree.