Misinformation was Conceived and Launched by Republicans 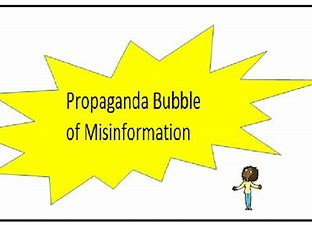 And it has never been the same. It brought on Fact Checks by several media publications and the well-known Pinocchios from the Washington Post. Fact checking had to work overtime during Donald Trump's time in the White House, but even clearly defeated by Joe Biden, this lunatic continues to rack up the lies. Well over 30,000 to date with some classics by POLITIFACT. It is unreal, as you scroll through these lies that they are attributed to an ex-U.S. President.

The New York Times starts their article with'''

"A few weeks ago, Representative Dan Crenshaw, a Texas Republican, falsely claimed that the centerpiece of President Biden’s domestic agenda, a $1.75 trillion bill to battle climate change and extend the nation’s social safety net, would include Medicare for all."

It does not and never has, but the pathetic Republican supporters either don't have the brains to check things like this out or they just don't care. And by the way, Crenshaw used this outright lie to raise money for his candidacy. Emails, that's how he spread his message of deceit, the manner in which many politicians communicate these days. I was working in the junk mail industry when emails were first initiated but this political crap far outdoes the junk emails. 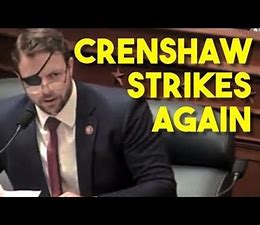 In a New York Times project info on how "to track how widely false and misleading statements were being used to help fill political coffers." Republicans and Democrats are guilty"...

"One Republican, for instance, declared that Democrats wanted to establish a “one-party socialist state,” while a Democrat suggested that the party’s Jan. 6 inquiry was at imminent risk because the G.O.P. 'could force the whole investigation to end early.'”

There was a huge percentage difference between Republican and Democrat misinformation. The former 15%, the latter 2%. Like I said earlier, The GOP invented misinformation. Here's an interesting fact...

There is so much more to discover in the NYT article that I urge you to read the entire piece.