Bernie Sanders holds his own in delegates 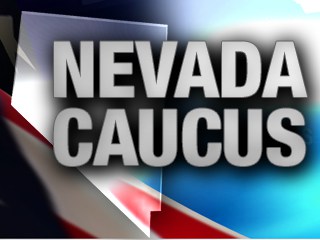 Wasn't able to post again on Saturday due to a glitch on Blogger, but Bernie Sanders did come in second with 47.4% of the vote to Hillary Clinton's 52.5%. Not significant and certainly not what Clinton expected with her experience in 2008 from this state. And she was outdone by Sanders on the Latino vote with Bernie getting 53% while winning 68% to 28% of the younger voters. Nate Silver's FiveThirtyEight noted that most of Nevada voters are "mostly old.

But at the outset Bernie Sanders won 15 Nevada delegates to Hillary Clinton's 19. Overall, Sanders has 52 delegates, Clinton 67 and with this close a race, and the fact that we have only gotten started in primaries and caucuses, I'd say Bernie is sitting pretty good.