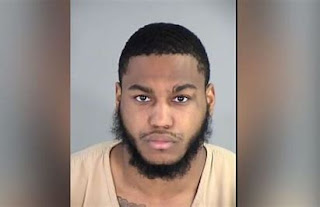 The night of Nov. 13, 2022, three people were shot and killed on the campus of the University of Virginia. Two others were injured. The three dead were football players. The shooter, Christopher Darnell Jones, is in custody. Yahoo!News says...

"A former student athlete accused of fatally shooting three University of Virginia football players was able to legally buy two guns after failing a background check last year and trying to get a handgun while underage four years ago, according to the gun shop that sold him the firearms."

And then only hours later, four University of Idaho students were found dead in an 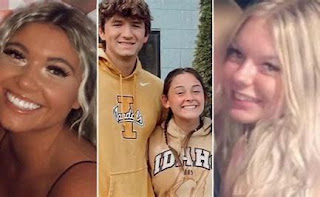 Moscow [Idaho] police said they are investigating the deaths as homicides, but did not provide any other information about what happened. As of midday Monday, no suspect was in custody. Anyone with information about the case has been asked to contact police.

Two gun violence murder scenes so close together, it was hard for the media to decide which to concentrate on. It is no doubt the Idaho killings that will receive the most focus until the shooter is caught. Authorities called it senseless killings but did not get into the basics that lead to this kind of brutality resulting in unlimited bloodshed. I looked at the Gun Violence Archive and this is the gun violence activity in only the last 72 hours. The list is almost endless with 10 pages.

I have selected a few posts done on gun violence, as follows: 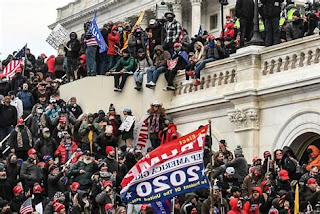 This one actually came to pass in the Jan. 6, 2021 insurrection of the U.S. Capitol, "Gun violence bloodshed threatened if 2020 goes to Democrats." Here's an excerpt...

You would expect no less from Fox News and other conservative news outlets than to suggest gun violence bloodshed should the Democrats win big in 2020. It's looking likely that they will so these anarchistic terrorists are "threatening mass violence and a bloody people’s revolt in the streets."

And turning back to 2018, "American Medical Association asks for ban on assault weapons." It's about time the people who witness gun violence firsthand get in the act. Here's a startling clip...

The ban of assault weapons in the U.S. today should be a given based on the number of school children killed by one of these weapons in 2018 alone. Kids all over the country are expressing their fear of going to school because they are afraid they will be the next victim. Just a couple of years ago some youngsters were scared to face the school bully. That bully has now decided to arm himself and wipe out as many as 44 students. 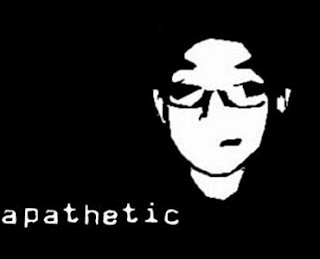 to Covid deaths, I cite Donald Trump, then in the Oval Office, because of his reluctance to acknowledge the pandemic, as leading the American public into a state of apathy similar to the gun violence problem. Here's a selection from that post...

And here we go again says Charlie Warzel in the New York Times...

"The coronavirus scenario I can’t stop thinking about is the one where we simply get used to all the dying."

And therein rests the problem. The American public was tricked into indifference over the deaths from gun violence by Wayne LaPierre, the NRA head, and his minions. and once again when Donald Trump refused to address the coronavirus pandemic. Unfortunately both gun violence and the Covid virus continue to spread.

Here are all my gun violence posts to read...