The Agony of Stupidity 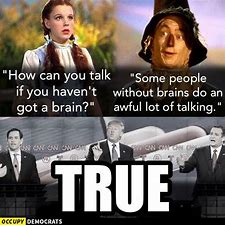 There is the stupidity of coronavirus disbelievers, and there is the stupidity of politics and politicians. It is hard to say which is the stupidest, but a recent event clearly throws it in the court of the politicians. Democrats, no less, and now you are thinking I am a traitor. Not so, because I am talking about the progressive "Squad," who do come off as traitors for voting against Pres. Biden's $1.2 trillion infrastructure bill. The move was unconscionable but predictable.

The progressives wanted more, they always do, and there never seems any room for negotiations. I used to be a progressive and left due entirely to the latter. They also wanted it attached to another similar bill but acted in a way that could have tanked Joe Biden's agenda. It didn't, thanks to 13 Republicans, which, hopefully could signal a softening of the right to this administration. Considering the number of lunatics in the Republican Party, the Dems have to use any strategy available. 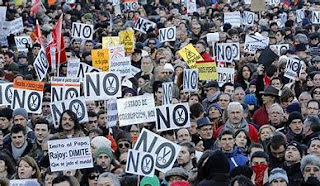 "House Speaker Nancy Pelosi of California unfastened the bipartisan bill from the Build Back Better Act, which led to the former bill's successful package, with several key moderates signing on to an agreement paving the way for their backing of the reconciliation bill once its fiscal impact has been released."

I said it in my blog post above on whether progressives are necessary, it would appear at times progressives are going for broke because they sense the upcoming two elections won't be so favorable for Democrats. That's another story we will talk about later.