Covid-19 and climate change both destroying the U.S 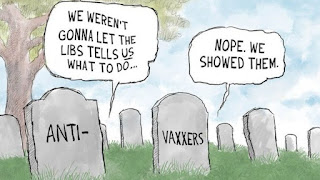 The coronavirus snuck up on us and established its unchallenging position that required the immediate actions of the healthcare community. There has been considerable success, even though Republicans, especially, governors like Florida's Ron DeSantis and Texas' Greg Abbott who oppose any precaution recommended by the CDC. These heads of states are responsible for horrific numbers of death and suffering in their states, yet they refuse to back down. 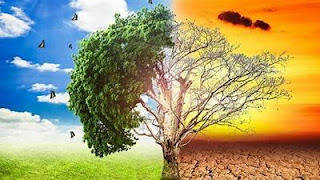 Climate change has also been creeping along at a slow yet enduring pace that has produced calamities of excessive rainfall and heat hardships like we are experiencing this summer. And then there are the dry areas that have spawned wildfires like those recently in California, particularly the one in Lake Tahoe currently threatening thousands of people and homes and the resort areas hotels. Republicans swear that climate change is a myth, refusing to address the problem. 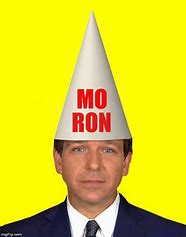 Just recently there was the New York times headline: "Governors DeSantis and Abbott, ‘Undermining Public Health’" Now this is a mandate that should unravel the residents of Texas and Florida, but so far, very little from the ranks. School districts are defying DeSantis regularly on his ban of mask mandates, and Abbott has taken a few hits on his regulations from the courts. But new Covid-19 cases and deaths just keep piling up. Texas, as an example, had 257 deaths today.

This country has other problems like gun violence and immigration reform, both with figures like immigrant encounters are at a 21 year high, and 29,759 deaths using guns since the first of the year. There are more and with all the dilemma facing us, one might think we are approaching apocalypse. Study after study proves that masks prevent the spread of the virus, and environmental groups have shown the value of clean energy to stave of atmospheric nightmares. Go figure. 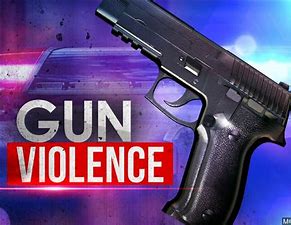 And then the NYT opinion page asks, "What if the Coronavirus Crisis Is Just a Trial Run?" After all, this country is wallowing in a good life that has recently lost sight of the future and what could happen to our children if we don't put the brakes on excesses of all kinds. But the children themselves are being taught they can have whatever they want with no consequences for their destiny. There is a certain amount of innocence here but there is also willful participation.

In summation, if we are in as bad a shape as the media reports in fighting future viruses as well as stopping changing weather patterns that kill, as an example the recent Ida hurricane that hit Louisiana, are we, in fact, heading for an apocalypse?