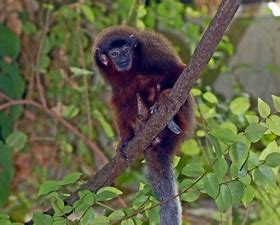 Yes, the monkey is on our back to stop the devastating changes taking place in our atmosphere, and according to leading scientists we don't have much time. This is what the scientific experts have to say...

#3 If humans cut emissions, the worst impacts are avoidable 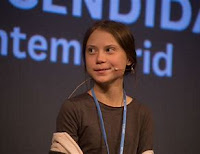 It would seem that number one is a guide to how we can slow, then stop two and three. Greta Thunberg is only 19, but she was an activist against global warming in 2018 when she was only 15, and for her efforts was included in Time's 100 most influential people, the youngest Time Person of the Year, inclusion in the Forbes list of The World's 100 Most Powerful Women (2019), and three consecutive nominations for the Nobel Peace Prize (2019–2021). All saving the environment.

It's not that the issue hasn't gained plenty of attention. In November of 2019...

"The Trump administration formally notified the United Nations on Monday that it would withdraw the United States from the Paris Agreement on climate change..." 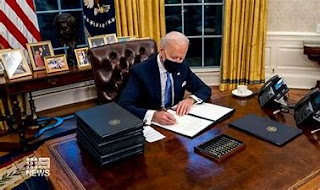 This stupid move by the ex-White House lunatic was quickly righted by President Joe Biden on his first day in office, January 20, 2021. Since then, "some 200 scientists convened by the United Nations all but demanded on Monday [Aug. 9] that the nations immediately band together to cut emissions." When this "ricocheted" around the world...

"it only underscored the challenge ahead: getting the world’s biggest polluters and its most vulnerable countries to cooperate against a grave global threat."

Right now the West is on fire from conditions that stem from a heat wave that can only be said to result in an environmental fiasco culminating in disaster. Lake Tahoe was all but destroyed by fire and the Dixie fire north of Sacramento grew by 22,000 acres overnight on September 10, now a monstrous 950,591 acres. And, the lightning that expanded Dixie has also ignited new fires in the area. California abounds in wildfires with no chance yet of full containment.
Here's a new study from the journal Nature Climate Change describing...

"how a series of Atlantic Ocean currents have reached "an almost complete loss of stability over the last century" as the planet continues to warm." 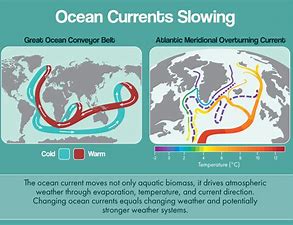 It is the analysis of ocean temperature and salinity that confirms the weakening of circulation concluding...

"If current trends continue unabated, they may slow to a dangerous level or even shut down entirely."

Can you imagine the catastrophe in the complete shutting down of ocean currents? "The series of currents in question is known as the Atlantic Meridional Overturning Circulation, or AMOC for short." And here is what was found...

"The study reinforces earlier scientific studies which found the Atlantic Meridional Overturning Circulation system to be at its weakest in 1,600 years."

Unfortunately, the American public isn't as concerned about the climate change problem as scientists are... 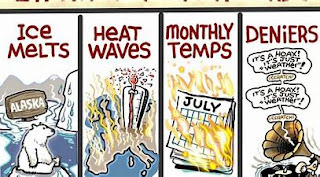 brain that points to all the disasters that are occurring right in front of them has to be immediate action! It is the deniers, however, that we must continue to worry about.

There are several recent articles on climate change worth reading. Here are some:

5 takeaways from the major new U.N. climate report.Five Genuinely Useful Things You Can Do to Fight Climate ChangeWhat part of the US is safest from climate change?