Recently I googled "facebook anti vaxxer posts," and got almost 13 million hits. Considering it is specific to anti-vaxxers, it shows the activity on Facebook that is centered around the people who spread misinformation on Covid-19. Everything from pushing the drug Ivermectin, a medication for animals, to literally entering 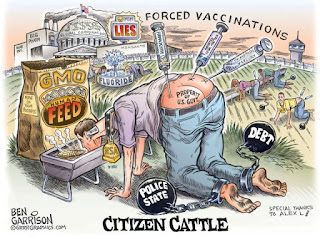 ICU wards and attempting to talk the coronavirus sick into leaving the hospital. Not just misguided advocates, doctors have also joined this gang of imbeciles.

The big news, Facebook and its several apps are down globally.

Now you have to wonder at this point if some poor, fed-up family member who lost a loved one due to this stupid misinformation has somehow hacked into Facebook's internal workings and plunged the whole system into chaos. They are saying it is one of the longest outages for this social media site. All of its apps went down simultaneously provoking the possibility, if by design, it certainly was well planned. No one as yet has taken credit. 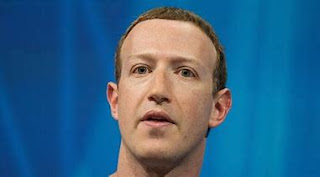 Some experts are blaming it on DNS and BGP. Don't want to be responsible for a conspiracy theory, but the "haters" are just as vociferous on both sides of this issue. Some are exclaiming it is a "massive hack." And, Mark Zuckerberg, along with the Facebook properties, have been repeatedly under investigation by the feds, alluding to the fact that maybe some of the accusations could be correct. Could the recent 1.5 billion theft of FB files be connected? No one knows yet.

Well, Facebook is back up but its own engineers are still leery whether The DNS and BGP connection are solid. If this was a hack job, well, no one is talking about it yet. If the mishap wasn't malicious, then, does that mean FB's team of supposed technical pros were out to lunch when this happened. Or, has the company simply strung together too many apps, and this is what happens when they can't talk to each other anymore. Whatever, bet Zuckerberg won't sleep tonight.