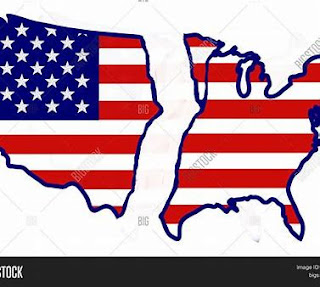 Summarizing what is wrong with this country...

Marjorie Taylor Greene fashions herself a Christian White Nationalist, no doubt for votes and attention, but there is really a movement, as CNN describes it: "An 'imposter Christianity' is threatening American democracy."

And more..."White Christian Nationalism ‘Is a Fundamental Threat to Democracy’"

Former Koch executive, Marc Short, testifies before a grand jury investigating the Jan. 6 attack. Short was close to Chas. Koch and has shilled for the fossil fuels industry. There is hope...

"that the U.S. Department of Justice peels this onion all the way to its corrupt core – the unbridled Koch money machine — something that the January 6 House Select Committee has yet to do."

The climate crisis could not be pointed out more vividly than in this headline: "Anglers asked to fish out two reservoirs before they dry up." 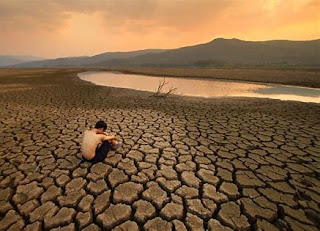 . . .
In another Chas. Koch move, "This nation is scorching in a heat wave and wildfires, yet it's returning to planet-baking coal."

Mark Finchem just won his primary for Arizona's Sec. of State, which will include control over election certification. READ: "Trump-Backed Conspiracy Theorist Vies to Take Over Arizona Elections." He is a Trump lackey and listening to him talk, you would guess he was a lunatic. "He has said he won’t concede if he loses."
. . .
And further confirmation of Republican plans nationwide to "steal" elections:
"'This is how Republicans are planning to steal elections': GOP officials refuse to certify primaries."
The RNC's New Plan To STEAL Elections...
. . .
This is beyond frightening...Can you image the damage that will be done to this country and its democracy if Republicans are able to rewrite the Constitution? READ: "Trump-tied conservatives are 15 states away from an unprecedented rewrite of the Constitution."
. . .
I live in Phoenix and it can get very hot, although we have tempered that over the years with 'It's a dry heat.' Well, climate change has now thrust a period of humidity into the state of Arizona that is, to say the least, uncomfortable. Don't let anyone tell you they have learned to live with it, but in 25 years we have learned to tolerate the heat. That is, however, not so easy for the homeless. Now help is here: "A day with America’s only dedicated heat team in the US’s hottest city."
. . .
Agreed, media headlines, especially the Internet, are supposed to be grabbers, and often way overreacting to the issue. Well, this just posted from NPR certainly fits that premise, except it is not overreacting. Number one, it is from a very credible National Public Radio; second, based on the Putins, Donald Trumps and the U.S. Republican Congress, it sounds very feasible. READ: "Why the U.N. chief says we are 'one miscalculation away from nuclear annihilation'"

'Humanity is one miscalculation away from nuclear annihilation'- UN Chief |Nuclear Non-Proliferation...

First it was Lake Meade, then Lake Powell, the two biggest reservoirs in the country located in the Southwest. Now, "Utah's Great Salt Lake is vanishing amid the megadrought gripping the southwestern United States." The shift in size is from 3,301 square miles down to where it now only holds one-quarter of the volume of water it used to. READ: "Megadrought at Utah's Great Salt Lake Seen From Space in Shocking Images."
. . .
The headline says it best: "The world is ablaze and the oil industry just posted record profits. It’s us or them."
At the age of 90, one has a very different perspective on the above. It's not hopeless, it's really a contentment.
at August 10, 2022