THE AGONY OF STUPIDITY: Almost Impossible to Keep up with Stupid Arizona Politicians 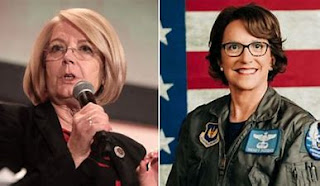 Since Arizona Sen. President Karen Fann is retiring, I have decided to pass the mantle of 'premiere idiot' along to State Sen. Wendy Rogers, R-Flagstaff, for a number of things starting with the resurrection of Immigration Bill SB 1070. It was the brainchild of long gone and far right State Sen. Russell Pearce, which was struck down in 2012, because it is preempted by federal status. Legislation from Rogers was approved Thursday by a Senate panel which...

"could result in the federal government once again suing Arizona over its laws dealing with illegal immigration.

"Without comment, the Judiciary Committee voted to make it a felony to transport or harbor someone not in this country legally. Senate Bill 1379 also would impose the same penalty on those who “encourage or induce” someone from another country to come here in violation of law."

It builds on SB 1070 with the blockhead, Rogers, commenting...

"At a hearing Thursday, Rogers said she was simply trying to provide a new tool for border sheriffs like Mark Dannels of Cochise County to use against smugglers."

Translated, that means doing everything possible to keep immigrants out of Arizona, a ludicrous move since, as an example, the state has more than 70,000 immigrant entrepreneurs contributing $1.7 billion in business income. How stupid can you be? And this doesn't include illegals in the state who are gainfully employed and pay taxes. And this dufus didn't even mention the fact the state signed a deal in 2014 with the U.S. Department of Justice agreeing not to enforce SB 1070. Duh. 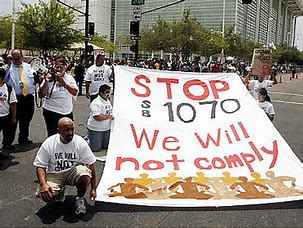 It was State Sen. Martin Quezada, D-Glendale, who voted against SB 1379, because...

"after Thursday’s hearing that the state is risking being dragged back into federal court over an issue that was settled years ago."

But this all pales in comparison to her comments at a white nationalists conference recently attacking the president of Ukraine.

She called for public hangings and...

"encouraging violence against and punishment of American citizens and making threatening statements declaring 'political destruction' of those who disagree with her views."

Obviously, this loose cannon lunatic is crazy, but, believe me, she is one of Arizona's own. They love her. But, thank God there are some sane Republicans in the Arizona legislature who acted...

"Thirteen Democrats and 11 Republicans voted for the censure language read on the Senate floor. It was the first time in three decades senators publicly censured one of their own members, and the move was applauded by Gov. Doug Ducey — who just days ago was criticized for his support of Rogers."

And here's their assessment... 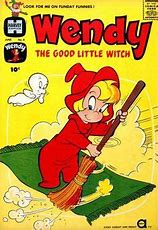 "Rogers engaged in “conduct unbecoming of a senator, including publicly issuing and promoting social media and video messages encouraging violence against and punishment of American citizens and making threatening statements declaring 'political destruction' of those who disagree with her views. The senator from District 6 has damaged the reputation of the Arizona state Senate by her actions," Sen. Rick Gray said, reading the censure motion."

But...she won't apologize. That's Arizona and they are proud of it.