Republicans out of touch beyond reality 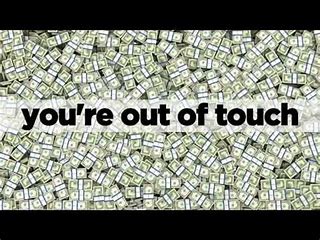 The GOP has always been out of touch to the point they continually risk their credibility by their actions. After almost four years of Donald Trump with his antics in the White House, laughable at times, these poor souls believe the Oval Office lunatic has performed well, even if you can accept it, on the handling of the coronavirus pandemic. OK, the economy is doing well but aside from killing 180,000 Americans, it has created unemployment in the U.S. of around 10%.


"The vast majority of Republican voters approve of the U.S. economy’s state and how the government handled the coronavirus, and more than half say the level of deaths has been “acceptable,” a new poll shows."

180,000 deaths due to COVID-19 are "acceptable?" A clear picture of just how little Republicans value your life. This is despicable, but should illustrate to voters across the U.S. how this Party has only one thing in mind, to win at any cost. Any cost! The osmosis of Moscow Mitch McConnell has instilled his sick philosophy into the ranks of the GOP; nothing matters matters more than power and the Party. Here's more from the CBS Poll...


"Heading into their party’s convention on Monday, 75% of Republicans say the U.S. is in better condition than it was four years ago, with 82% crediting President Donald Trump for that, according to the national survey from CBS News and pollster YouGov released Sunday."