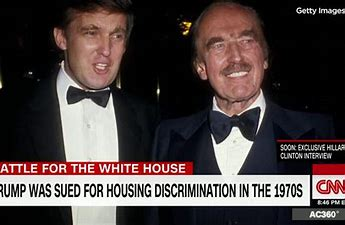 "Too Much and Never Enough" is a book about Donald Trump that should scare the hell out of anyone who reads it. I did, and with my past blogging on the White House maniac, was surprised how little I was shocked. We've had this lunatic in the White House for the last four years, and from Mary Trump's account of her uncle's upbringing, his narcissistic maniacal behavior in office is caused entirely by his father, Fred, who, if you can believe it was as bad as his son.

The author weaves a horror story that could parallel some psychological thrillers I have read. After Donald Trump loses the election, and we witness his fury from being the loser he is, Mary Trump's book will make even more sense. GET IT ON AMAZON.